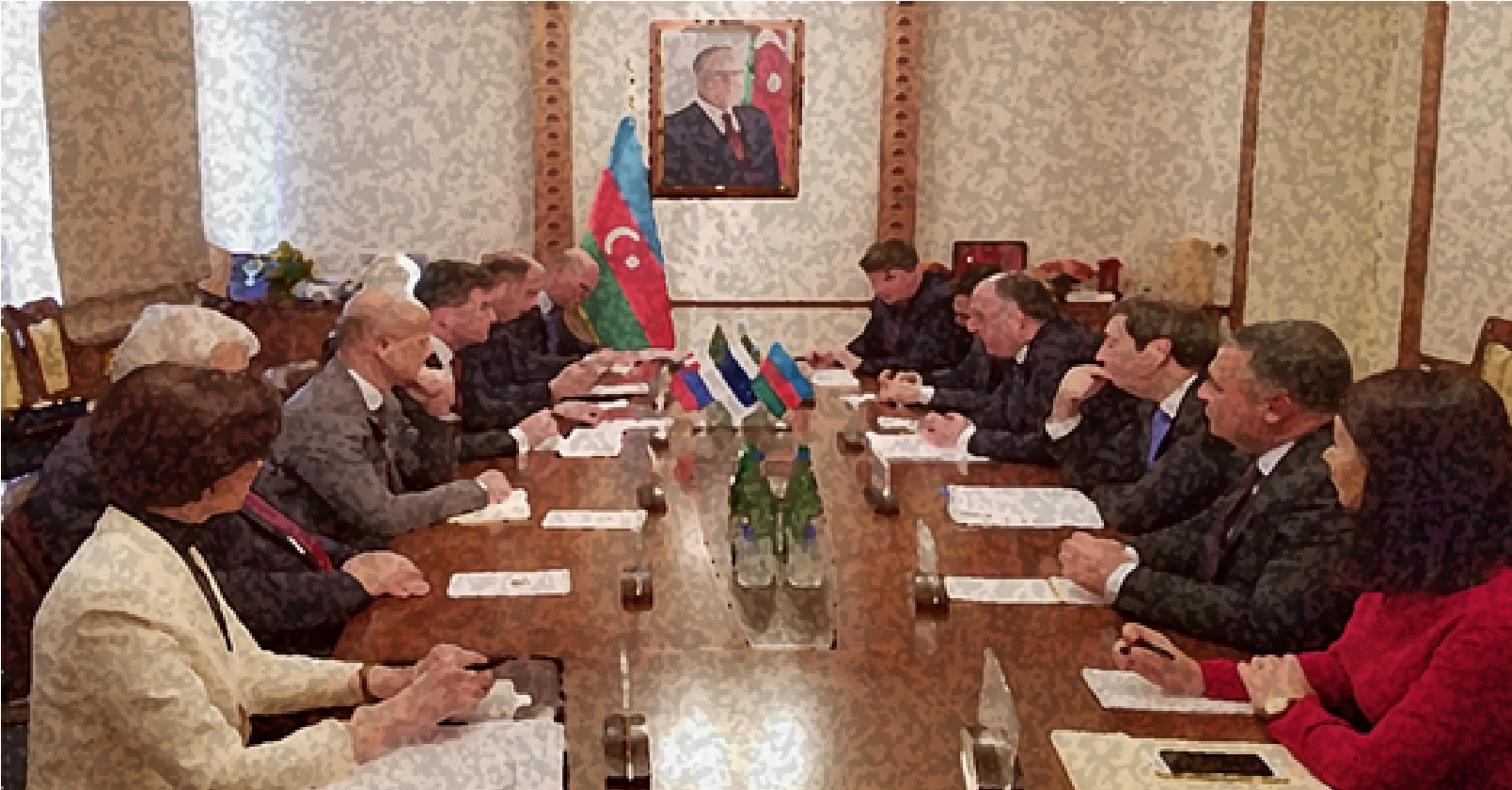 OSCE head Mirslav Lajcak mentioned the decrease in ceasefire violations both on the Line of Contact as well as on the Azerbaijan-Armenia border and expressed further perspectives towards a comprehensive peace agreement for the Nagorno-Karabakh conflict, as well as co-operation between the OSCE and Azerbaijan.

Lajcak also met with president Ilham Aliyev and with the head of the Azeri Community of Nagorno Karabakh, Tural Ganjaliyev, an organisation which has recently seen an increase in media activity as to promote a counterbalance to Stepanakert rejoining the negotiation table.

The delegation from Slovakia also discussed bilateral co-operation between the two countries, particularly on trade and economic as well as investment opportunities.