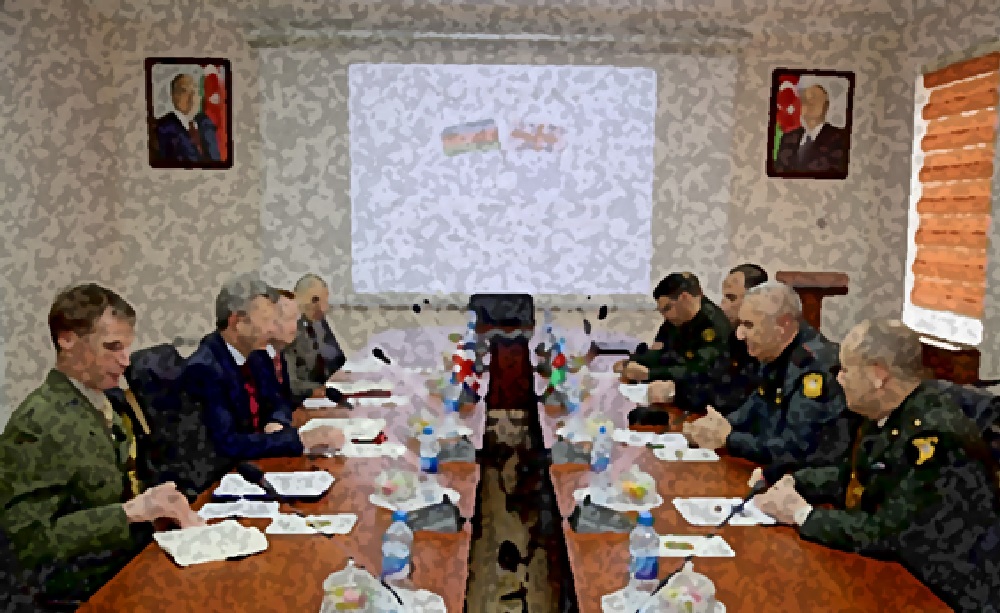 Azeri Defence Minister Zakir Hasanov had a series of meetings with high-level foreign officials over these past several days. The meetings were apparently aimed at furthering bilateral co-operation in the military and defence realms.

On 06 March, minister Hasanov received the UK Defence Ministry’s director for International Security Policy, Nick Gurr. According to official Azeri sources, the two sides discussed military co-operation issues, paying significant attention to the  technical and training aspects of it. The Nagorno Karabakh issue was also discussed, with Gurr stating that the UK respects the principals and norms of international law. The two sides also signed a defence co-operation plan with prospects for military training, peacekeeping and maintaining regional security. It is worth mentioning that the UK’s British Petroleum is the biggest investor and stakeholder in trans-Caucasian pipelines with a 30% stake in the Baku-Tbilisi-Ceyhan pipeline as well as a  28% stake in the South Caucasus pipeline among other projects.

On that same day, Hasanov meet with OSCE’s Personal Representative of the OSCE Chairperson-in-Office Andrzej Kasprzyk, the two discussed developments and the current situation on the line-of-contact. 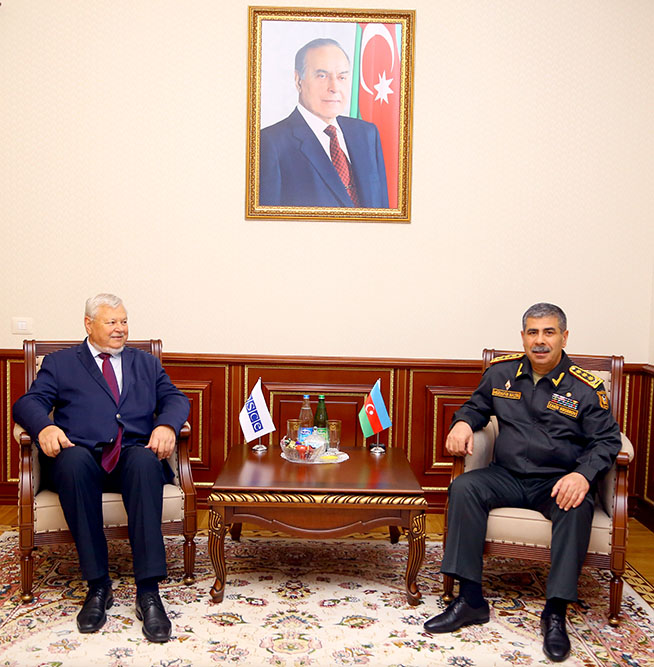