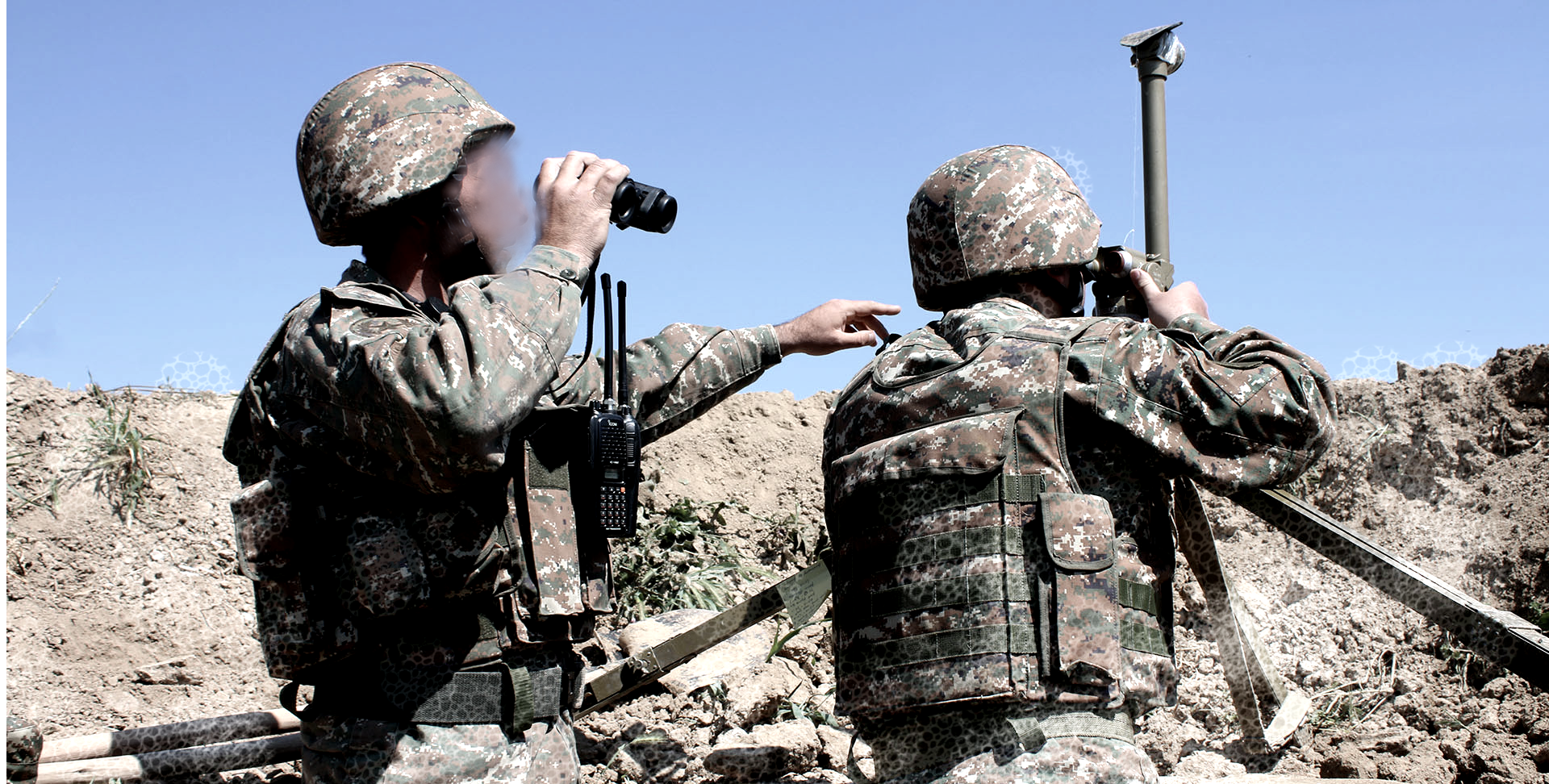 Military officials in Yerevan published a statement concerning a border skirmish incident on 26 March in the vicinity of a military outpost near the village of Berdavan.

According to official news, an Azeri military unit had commenced engineering work to further their trench system closer to Armenian positions. Armenian troops apparently signalled a warning, not specified if whether through warning shots or another means, after which, shots were fired from the Azeri side. After an exchange of fire, official reports state that the engineering-construction work was hauled and the situation brought under control.

The Azeri Defence Ministry has refuted Yerevan’s version of what happened, stating that the Armenian statement does not correspond to the actual facts and that describes it as just another provocation that increases tension on the front line.  The heavily-militarised border between Armenia and Azerbaijan is particularly vulnerable to border skirmishes in this area in the region of Tavush. On this segment of the border, Armenian military outposts tend to have higher ground, while modifications on the Azeri side are aimed at fortifying and countering the latter’s positions.

No losses were reported from either side as a result of the incident. This comes amid a possible first official meeting between the leaders of Armenia and Azerbaijan, with a slight rise in tension between the two in recent weeks.