Military authorities have expressed their satisfaction with the result of the events. 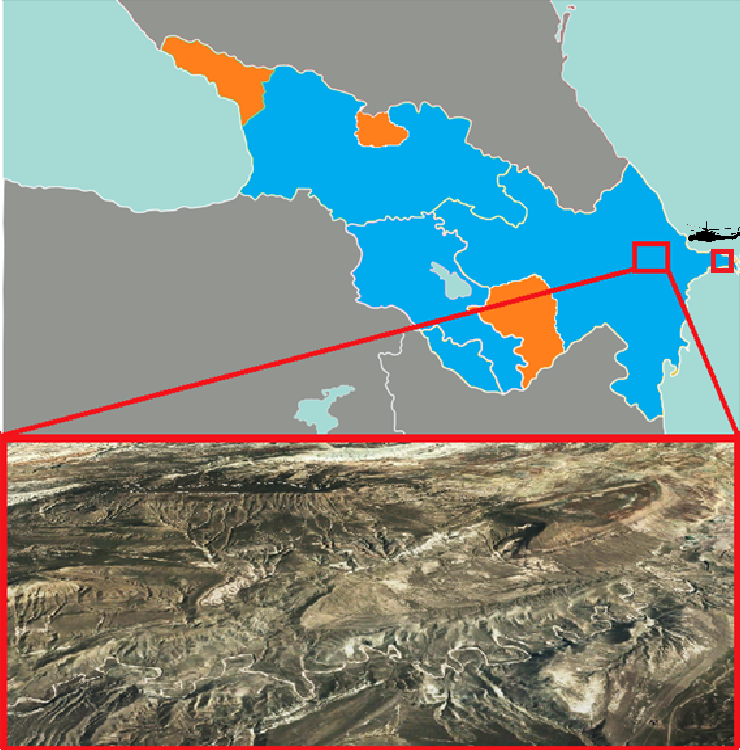 The helicopters took off from Qala airbase near Baku, and headed toward a military training ground 90 km away near the village Jangi. Azerbaijan had purchased 24 Mi-35 gunships from Russia in a deal signed in 2010, which totalled $350 million, or approximately $14 million per gunship. According to the Stockholm International Peace Research Institute, the deal was possible for second-hand Mi-24 rebuilt to Mi-35M. 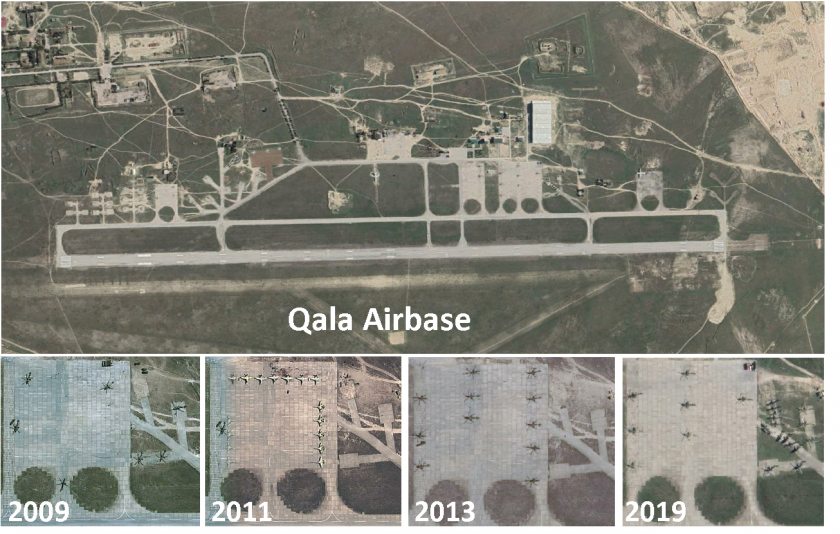 The Qala Airbase has long served as an important airbase for both helicopters and combat aircraft. It is located 30 km east of the capital Baku.