On 11 April, an Azeri artillery garrison  live-fire exercises. The main weapon types tested out were the 152mm Giatsint and 122mm D-30 towed artillery guns.  The convoy most probably departed from a newly-constructed military base northwest of the city of Yevlakh and headed to an artillery firing ground on the outskirts of the village of Abbasli, approximately 60 km away.  An official publication by the Azeri Defence Ministry stated that the exercises were conducted near the frontline, nonetheless, the firing range itself is around 40km at the closest point of the northern range of the line-of-contact. 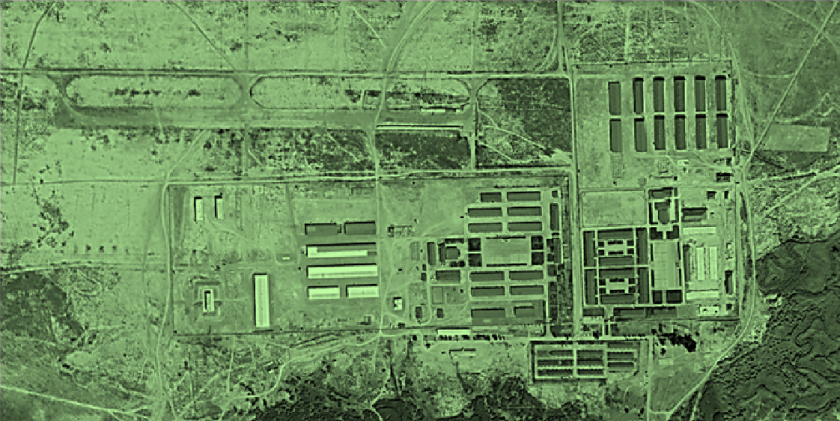 The training ground where the live-fire exercise was conducted 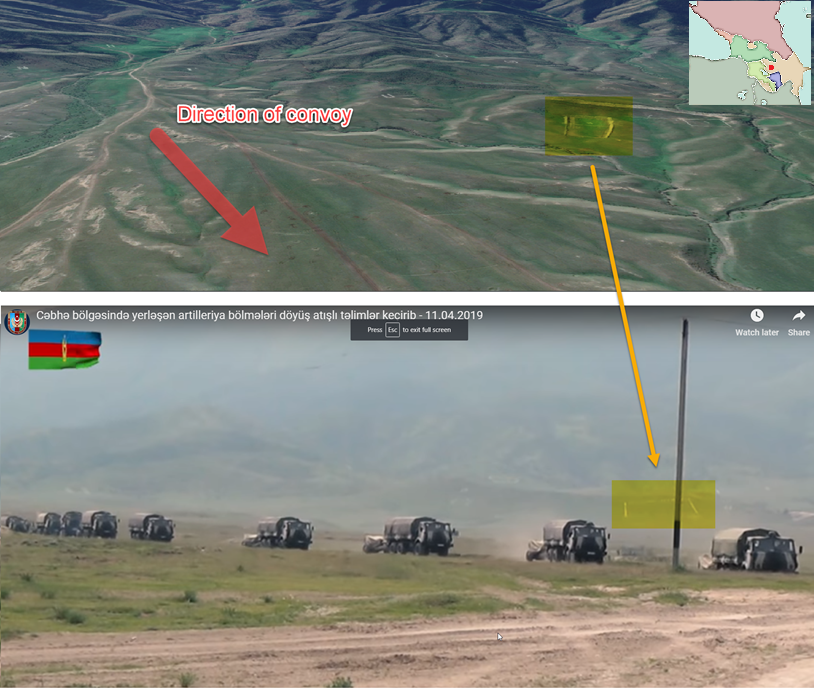