On 16 May, the president of the Czech arms firm Česká Zbrojovka Group Lubomír Kovařík visited Azerbaijan and met with the deputy defence minister and head of logistics Fuad Mammadov, the two sides discussed future trade perspectives. 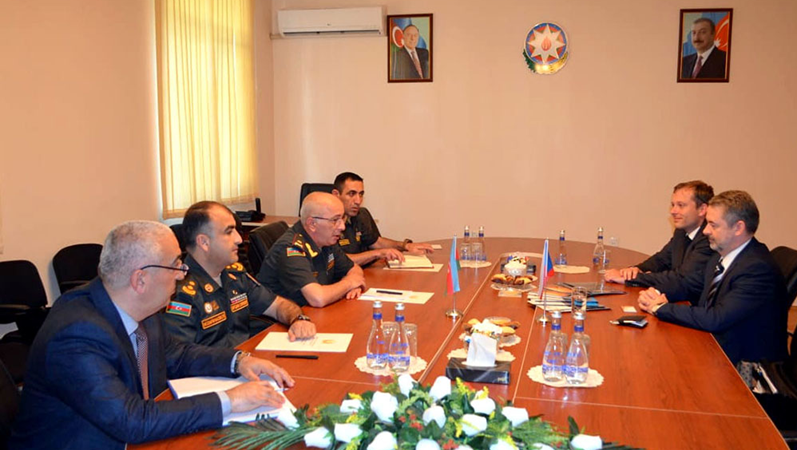 Authorities in Prague showed similar interest in Armenia. A delegation headed by Czech defence minister Lubomir Metnar arrived in Yerevan just last month for meetings, between 9-10 April, during which  bilateral military co-operation and government agreements were discussed. The minister met with his counterpart Davit Tonoyan, the prime minister and other high-ranking officials.

Czech defence minister with his Armenian counterpart in April 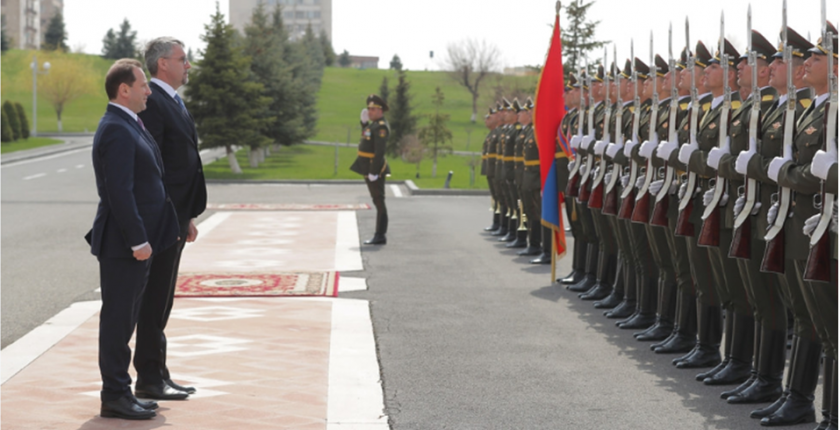 The Czech delegation was particularly interested in modernising post-soviet Armenian technology. The two sides also discussed the Nagorno Karabakh issue, agreeing that the conflict must be resolved through peaceful means by negotiations.