The OSCE Minsk Group delegation consisting of Andrzej Kasprzyk, and the co-chairs Stéphane Visconti, Andrew Schofer and Igor Papov, were received by Armenia’s defence minister Davit Tonoyan. The delegation is visiting the region according to official plans,  and have come to Armenia to discuss issues related to the Nagorno Karabakh conflict.

Armenia’s defence minister stated his country’s willingness toward an unconditional maintaining of the 1994 ceasefire along the line-of-contact, despite “Azerbaijan carrying out large-scale military exercises without prior official notice” and “frequent ceasefire violations, with the participation of snipers” in recent days.

Tonoyan also highlighted the special communications line apparently created in October of 2018 between the two sides, although some experts say such a channel had already existed since the 1990’s. 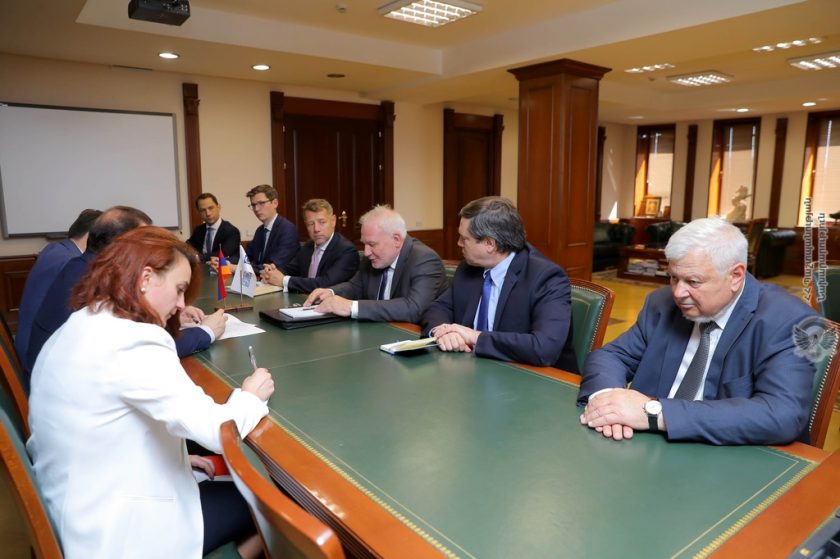