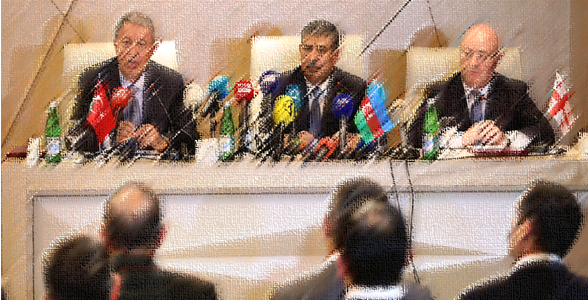 In his speech, Turkish minister Hulusi Akar highlighted the importance of energy security in the south Caucasus, and the need to bring both crude and natural gas to new regions.

Their Georgian counterpart, Levan Izoriya, expressed his country’s decision to join the latter two in their military training drills, something which all the sides appear to have agreed on.

The foreign ministers of the three countries have meet in previous occasions, in 2012, 2014, 2015, 2016, 2017 and in 2018. Georgian territory has gain exceptional importance as a transit route for Caspian energy resources towards the European Union, Turkey and Israel, the major recipients of crude and gas. 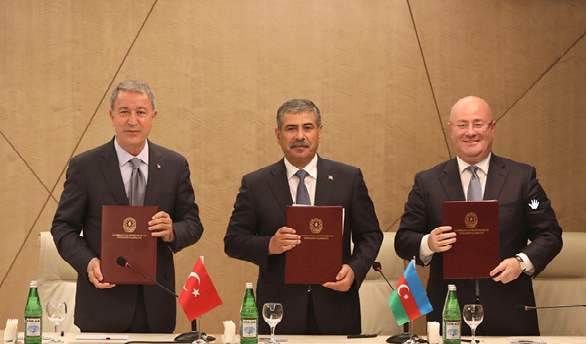