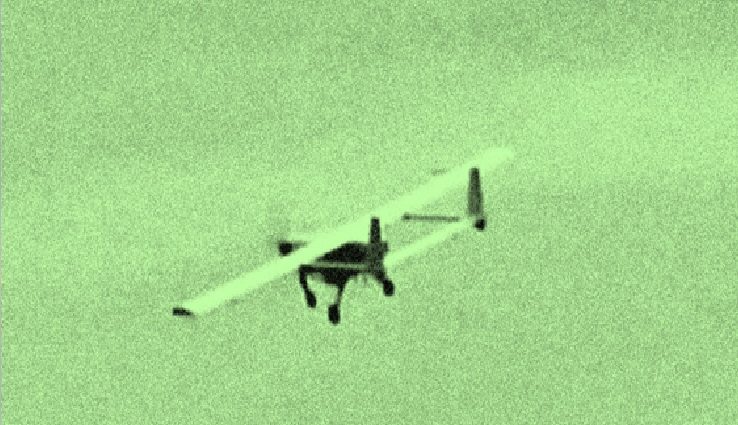 In an official statement today, defence officials in Stepanakert stated that along the the line-of-contact an increase of unmanned aerial vehicle (UAV’s, or drones) and military aircraft training flights, affirming that the latter ” often violate the established flight zones”.

Continuing the statement, the authorities stated:

“The Defence ministry of the Republic of Artsakh informs that Azerbaijani aviation flights are under the strict surveillance [and control] of anti-air defence units of the Defence Army…”, concluding the statement, defence officials stated that military units in outposts along the front-line have the situation under their full control.

Elsewhere, in Armenia proper, the Armenian Defence minister Davit Tonoyan reaffirmed his de facto counterpart’s declaration to journalists, stating that Armenian drones are also conducting flights long the line-of-contact; he later added that compared with earlier reports, the situation today (13 June) is relatively calm, and anecdotally concluding that “if there is an imminent threat of war, without a doubt, I will inform you guys”.