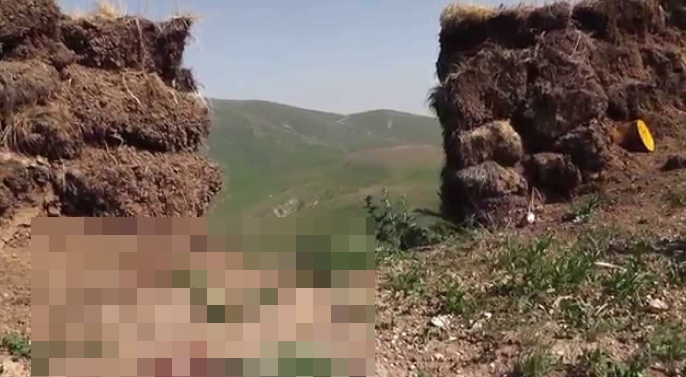 According to an SBS statement from today, the incident occurred at 16.40 hours local time, and resulted in an unnamed serviceman requiring medical assistance. No further details were provided on the incident.

Coincidentally, just yesterday, on 30 July 2019, the head of the SBS, Elchin Guliyev, visited military installations on the border; his visit was aimed at evaluating and following up with the situation of troops stationed there.

The situation on the Armenian-Azeri border has seen a sharp rise in tension in recent days. On 29 July, Azeri border guards announced that Armenian troops had opened fire on a military medivac vehicle, preceded by an Armenian soldier being killed, and another being wounded, all in separate incidents within the past five days.