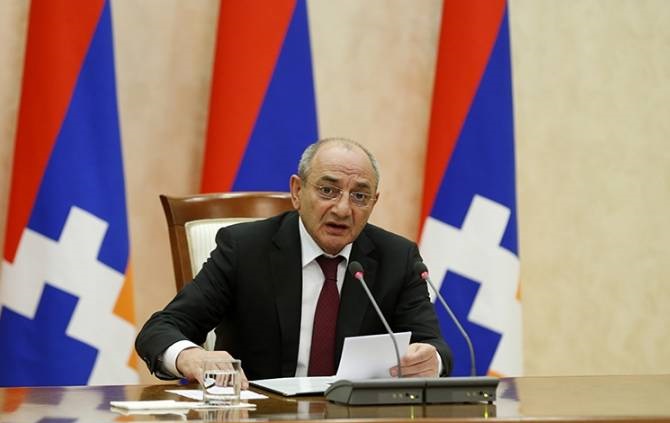 On 19 July 2017, the current President of Artsakh (Republic of Nagorno Karabakh) was reelected through a parliamentary vote of 87%, or 28 Members of Parliament out of 32 voted in his favour. The President will serve his tenure until 2020, when two simultaneous elections, Parliamentary and Presidential will be conducted as a result of the Constitutional reforms of February of 2017.

Although Government authorities in Armenia have congratulated their counterpart, Azeri authorities have yet to officially comment on the event, nor have there been mentions of the issue in the country’s press.