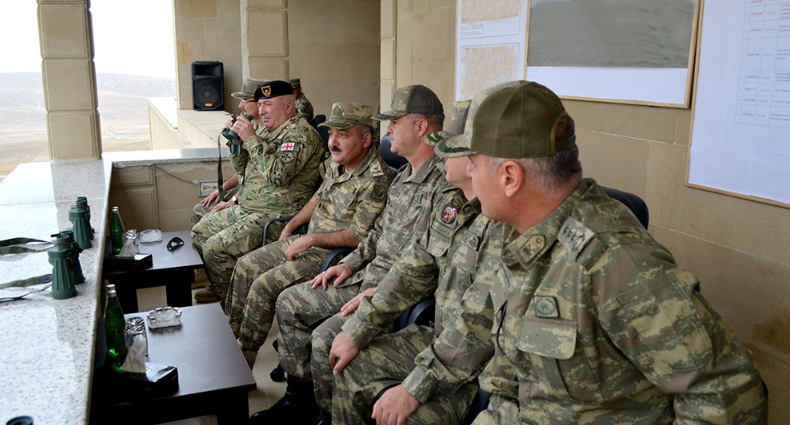 Trilateral military exercises are being conducted in Azerbaijan, between units of the latter’s, as well as Georgia’s and Turkey’s armed forces. The exercises are aimed at strengthening cooperation and establishing homogeneous defence and security procedures for the protection of three major infrastructure projects spanning the three countries: the Baku-Tbilisi-Ceyhan oil pipeline, Baku-Tbilisi-Kars railroad and the Baku-Tbilisi-Erzurum gas pipeline. 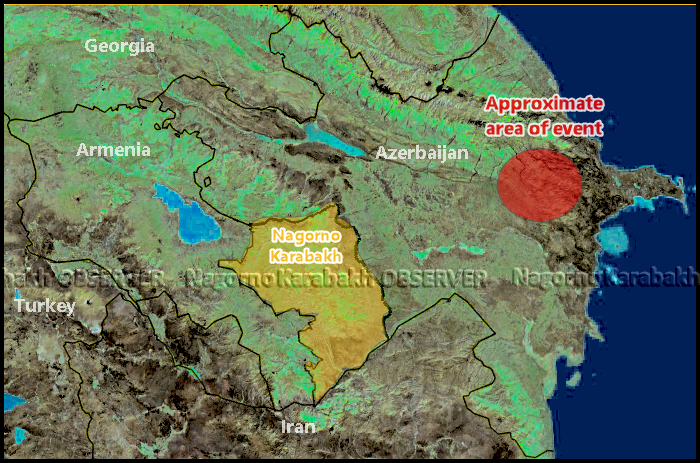 According to sources, the events started on 02 September and ended on 06 September; it took place in Azerbaijan, approximately 80 km west of Baku at a major military training ground.  During the event, besides live-fire drills, the participants also used computers programmes for simulations to coordinate with operations on the ground. 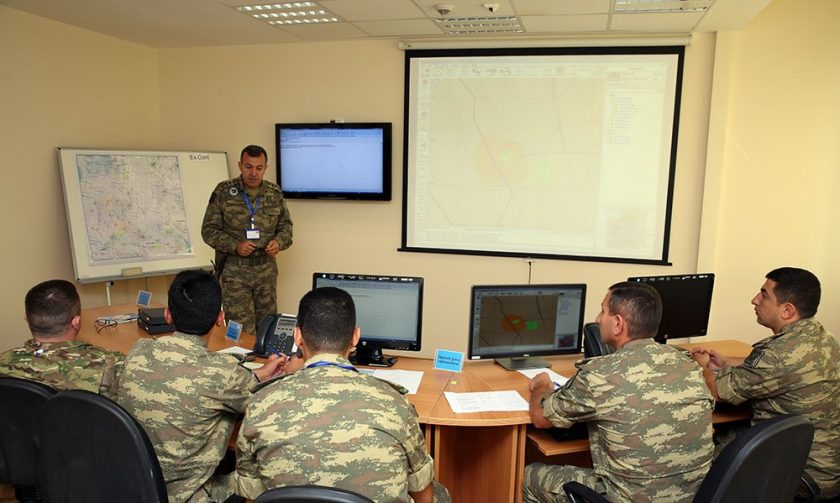 According to Turkish defence officials, Turkey’s participation consisted of 37 military personel (33 from ground forces, 2 from the State Railroad Company and 2 from the state oil transport company, BOTAŞ).   Georgian military officials have made no major announcement regarding the event, possibly pointing to a small participation on their behalf.

Official footage of the event provided by Azeri military authorities